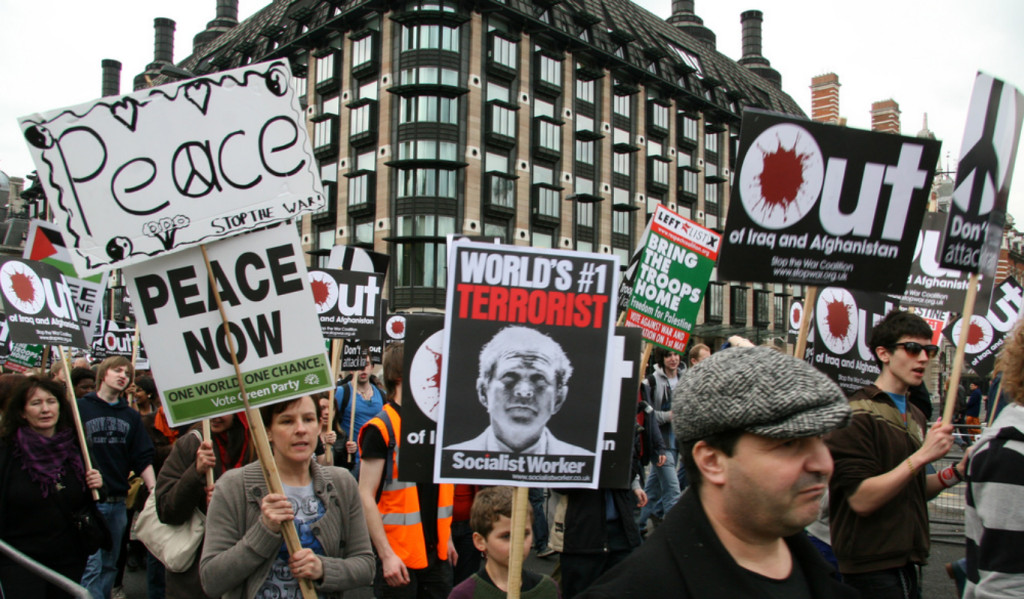 With just weeks to go until regulations for non-party campaigners during the 2015 General Election come into force, there are still fundamental questions that remain unanswered about the impact of the Lobbying Act on PRs.

In fact, the PRCA Not-For-Profit and Charity Group has written to the Electoral Commission with ten key questions they must address.

The concerns the PRCA’s members have raised range from fundamental questions about what is covered, to the extent to which spending limits apply to staff or volunteer activity, and go into the detail of how any spending should be reported.

As an example of the fundamental nature of the questions put to the Commission, the PRCA has asked:

If one political party (or group of candidates, etc) publicly supports an apolitical campaign following its launch, does this fact make the campaign subject to the Act from that point forward? And is this support ever considered to have ended or lapsed?

How should overtime and pro-bono support / secondments from suppliers be calculated and reported?

So, while the general advice to PRs is to keep calm and keep campaigning, the industry needs to be aware that the Lobbying Act does not just have an impact on lobbyists and all PRs need to ensure they will not fall foul of these highly complex and bureaucratic regulations.

Update: Among the coverage for this story in the charity and PR press, the excellent analysis by Public Affairs News highlights the wider concern from campaign groups about the Lobbying Act’s unanswered questions.