At the G20 summit they did a deal on One TRILLION dollars.

That’s one followed by twelve zeros.

This blogger used Google Sketchup to try to get a sense of what exactly a trillion dollars looks like.

Believe it or not, this next little pile is $1 million dollars (100 packets of $10,000). You could stuff that into a shopping bag and walk around with it…

While a mere $1 million looked a little unimpressive, $100 million is a little more respectable. It fits neatly on a standard pallet…

Next we’ll look at ONE TRILLION dollars. This is that number we’ve been hearing so much about.

Are you ready for this?

(And notice those pallets are double stacked.)

See the man in the red shirt in the other images. That’s him there at the extreme left.

The visual trillion serves to underline the potency of effective visual language. 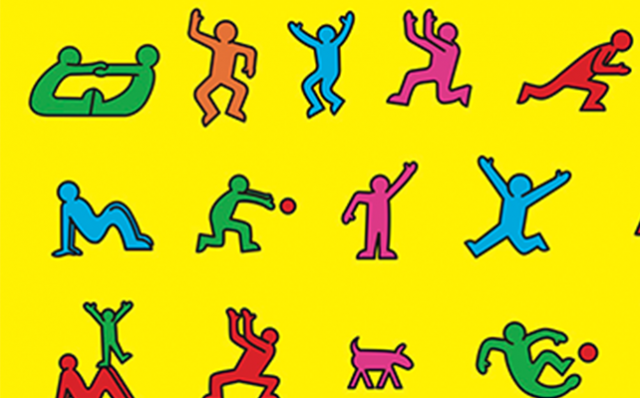 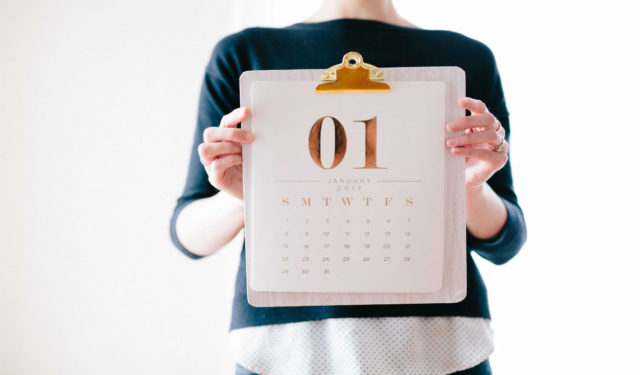