I still administer the @claremontcomms account, which is thriving. But since 3rd October @bencaspersz has been languishing alongside 300 million other Twitter accounts in the ‘inactive’ pile.

And, I have to say, it feels good.  Emancipating even.

Years ago I rejected Facebook for personal use.  This has been a bone of contention among certain friends and colleagues, but my reasons are well documented .

Twitter remains a valuable tool for Claremont and many of our clients, but for me personally I have concluded that it is time to say goodbye.  Here are my reasons:

1. Twitter drains time.  As a new father, this is something I have precious little of.

2. I was using Twitter for a bloody good rant.  Question Time.  Ed Miliband.  Greedy baby boomers.  EDL meat heads.  Brian Solis.  The list went on and on.  This felt good at the time and would sometimes prompt an amusing exchange with a brother/sister in arms.  But on balance it is a waste of energy.  No one wants to hear my rants, they change nothing and instead of reaching for my phone and composing something suitably acidic, I’ve concluded it is better for everyone if I just take a deep breath and button it.  And relax.

3.  Twitter is great for keeping track of the hot topics of the day, but I don’t feel the need to engage.  Twitter is unbeatable for gleaning insights and quirky angles straight from the horses’ mouths, or simply gauging viewers’ responses to Gogglebox hilarity.  But I don’t need an account for that.  Occasional lurking suits me fine.

4.  Too much information.  For some time now Twitter has been drifting in to Facebook territory; a slurry of inane cack about gym workouts, restaurant starters and countdowns to the weekend/holidays.  Sorry, but no.

5.   Too much public information.  I’m uncomfortable putting so much of my life in the public domain.  If that makes me seem prehistoric, so be it, but I reckon I’ll get the last laugh in the long run.

6.  Twitter destroys day dreaming.  I love day dreaming and people watching.  Before I got my iphone, being a passenger on the bus was an opportunity to let my mind drift, be consumed by my surroundings, free-wheel through the personalities, sights and sounds of London.  But the iphone and Twitter changed all that.  Twitter, I want my downtime back.

Our Event! Cardiff, Croissants and Co-production 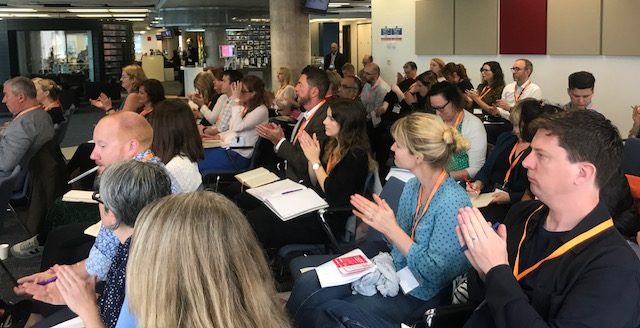 A big THANK YOU to everyone who attended our behaviour change briefing in Cardiff this morning; what a turn out! We hope you enjoyed it as much as we did…

We’re extremely proud to announce our partnership with Anna Whitehouse (@Motherpukka) and Mill Road Creative as we join them for the next chapter of the #Flexappeal campaign. #Flexappeal fights for… 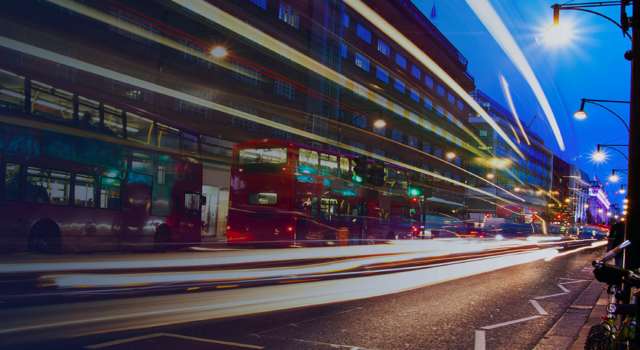 A big thank you to all who came to our April behaviour change briefing. We’re delighted with how it went and were thrilled to host such a variety of guests…