The return of the #MissingType campaign 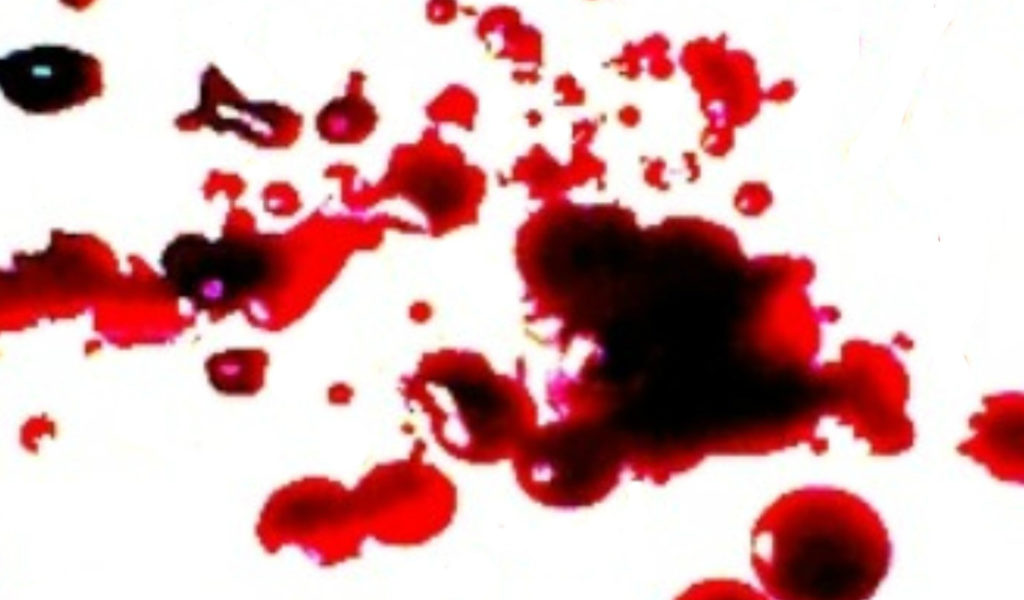 Last year I wrote about a campaign that, for me, was hands down the best behavioural change PR campaign of 2015.

Now, NHS Blood and Transplant (NHSBT) has launched its #MissingType campaign again, but this year it’s bigger and better and has a reach well beyond the UK.

To re-cap, the campaign uses the simple concept of encouraging organisations and individuals to drop the A, Os and Bs from their name – the letters that make up blood types – to highlight the drop in blood donors and encourage more people to give blood. 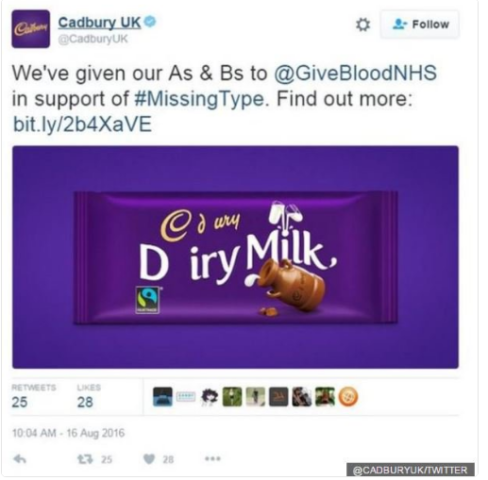 This year’s campaign has stepped it up (just a little bit…) with the launch of a TV appeal featuring the likes of Boots, XBoX and the London Tube. And if that’s not enough, there’s also an international appeal for support with the aim of reaching one billion people. 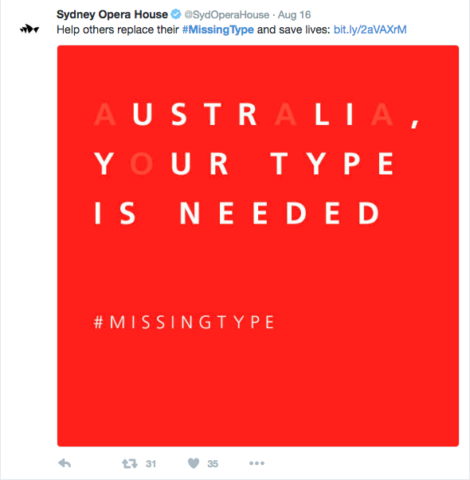 Just over a week in, how has the campaign done so far? 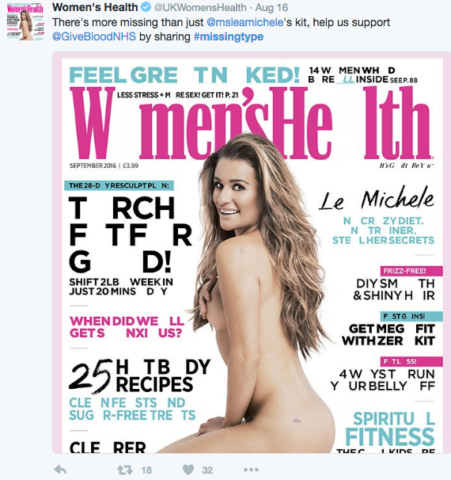 Clearly the #MissingType campaign is repeating its success of 2015, reminding us that ‘if it ain’t broke, don’t fix it’. There’s nothing wrong with repeating the same campaign (fair enough with a couple of additions in this case) if it achieved the behavioural change results you were aiming for.

Find out where you can give blood.