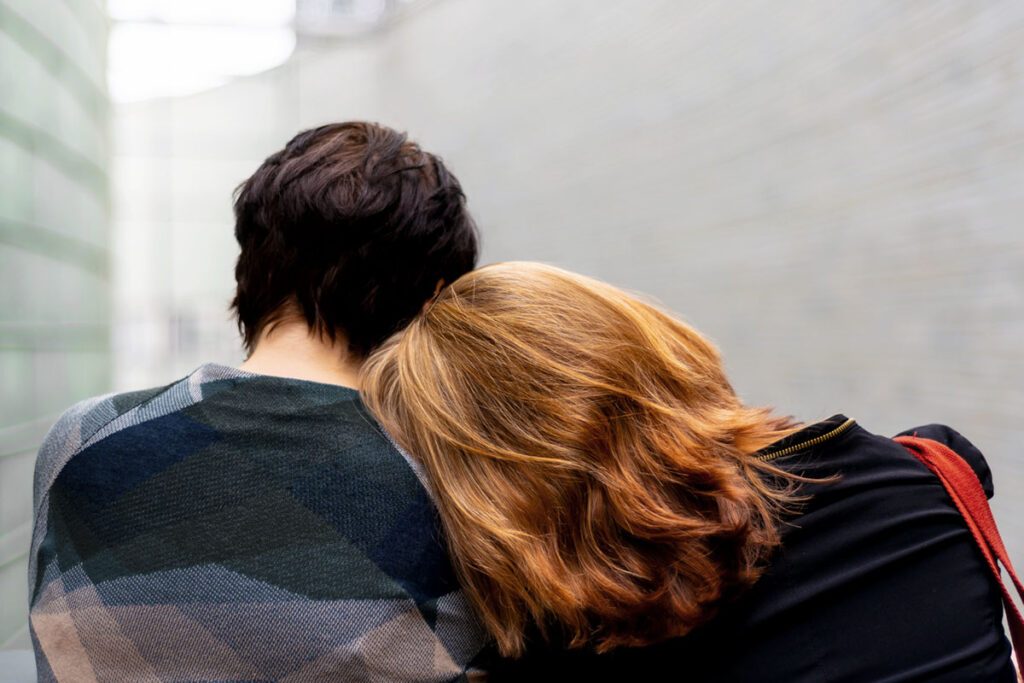 Funded by the UK Government, relationships charity OnePlusOne appointed Claremont to develop a behaviour change intervention for couples dealing with addiction in their families.

Claremont’s preferred approach is the UK Government Communications Service OASIS framework, informed by the EAST Behaviour-Change Model, which in this case meant:

Strengthen the relationships of couples affected by addiction by influencing them to make small changes in their relationship behaviours, specifically:

Insight sessions were undertaken with experts and service users at addiction charities to understand the context and behavioural barriers; a key insight was that the target audience should be the parents of the substance misuser rather than the ‘user’ themselves.

A partnership was established with specialist charity Adfam; an audio journalist captured highly emotive real-life stories of couples living with — and coping with — addiction in their families; the couples’ stories were chosen because they exemplified the behaviours the campaign was tasked with achieving; the stories were edited in to a 30-minute set of six ‘relationship realities’ clips and loaded on to low-cost (£8) MP3 players, set in a gift box with simple instructions and a freepost evaluation form; 100 copies were distributed via eight drug/alcohol workers across the UK.

An evaluation form was included with the package; 20 recipients were interviewed by phone and distributor drug/alcohol staff were surveyed and interviewed.

These findings were used to inform a second round of scaled-up prototyping:

1000 were produced and distributed via 60 practitioners nationwide with early findings of behavioural impact very positive: ROI is particularly strong compared to traditional interventions.