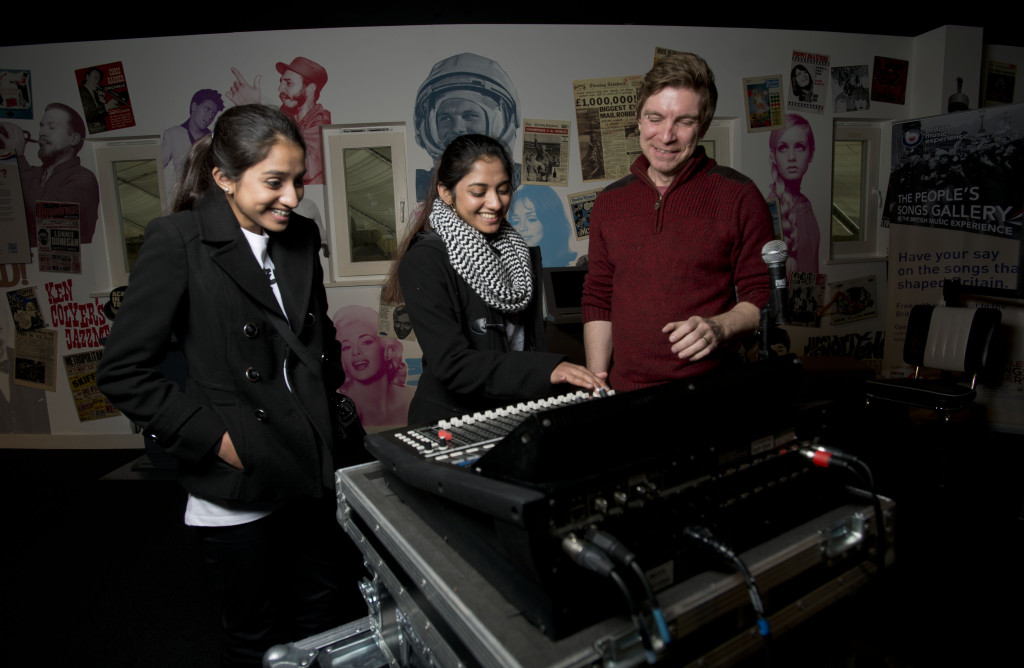 The campaign, which we recently were asked to work on again in 2014, generated more awareness and interest amongst the 11-14 year old target audience about careers in engineering and also engaged with their influencers – teachers, parents, employers.

The PRCA Public Sector Award is unique as it has an additional criteria which recognises the current nature of government marketing spending – it specifically rewards value for money.

For Tomorrow’s Engineers Week we kept costs low, but creativity high by adopting a Trojan Horse approach – cloaking our campaign messages in vehicles already seen by young people and their influencers as relevant and credible.

Therefore, the message to young people was that engineering was a relevant, important part of their everyday life, offering access to a wide range of exciting careers in music, fashion, sport and film.

While celebrating the use of engineering in these exciting careers areas was vital, brands and organisations were encouraged by EngineeringUK, the Department for Business and our stakeholder team to back the campaign at no cost.

Nowhere was this approach more successful than in social media, as the Week’s nomination in the Social Buzz Awards Public Sector campaign of the year category demonstrates.

And, almost a year on, we’re now speaking to some of the young people who we reached last year, who won competition prizes and we’ve found that the Week did not just make them interested in an engineering career, but they are now actively choosing options at school and college that will make this career happen.