Go For Gold: How to Win at the Olympics 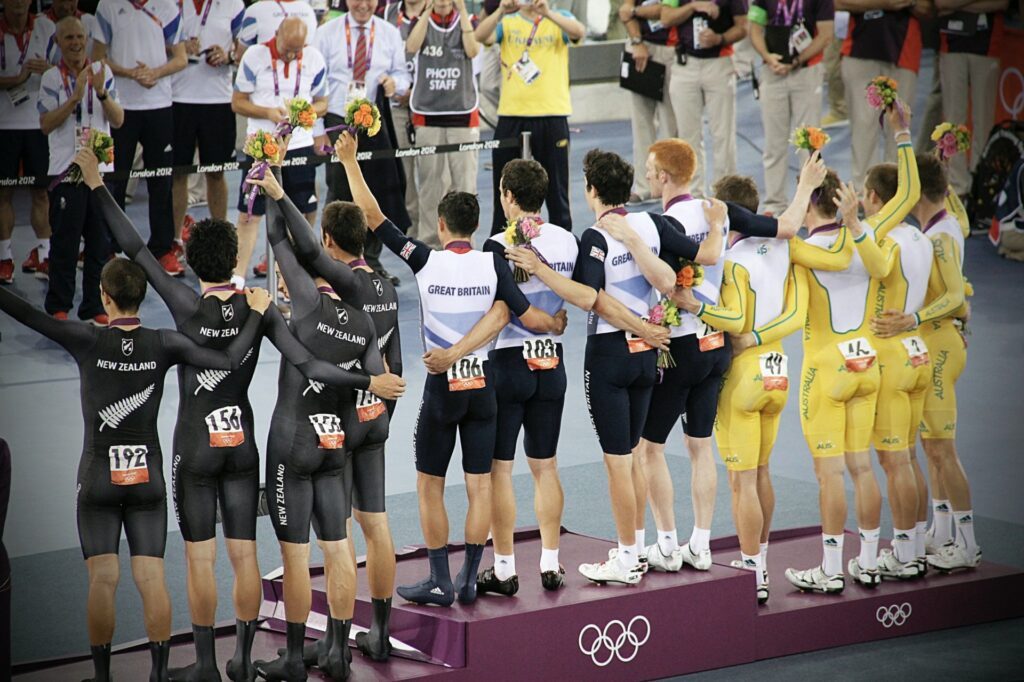 As a sofa spectator with little to no athletic ability, I feel that it is my civic duty to explore how we, that’s you and I, can someday make it to the Olympic Games.

As a keen try-athlete (keen to try, quick to fail) I can already hear the contemptuous laughter from my family, but if Sarah Millican can complete Couch to 5K then I have no doubt that an Olympic gold is within our reach. We will of course be reviewing this through the lens of behaviour change. Let’s fire the starting pistol:

Considering whether we are psychologically capable relies on a night-time simulation. I would encourage you to wait until you are at a professional low point, really stuck in a rut, and imagine that Piers Morgan tweets you a public and abjective message e.g., “an absolute disgrace to our country, just quit you #loser”. How do you feel? Are you able to get back to sleep? If yes, congratulations. You’re ready.

Next we should consider whether we have been afforded the appropriate opportunities to win the Olympics—not the whole Olympics, just an equestrian event or two. At this late stage, we’ll need to find dominant parental figures who are prepared to sink time, money and energy into supporting our win (think Richard Williams making Venus and Serena dance in a sand pit). We’ll also need to look to relocate to a country with more lenient entry requirements. For example, Mexico only requires “Mexican heritage” to be on one of its teams, so we should be somewhat selective when recruiting our new parents.

More practically, do certain sports release more opportunities? High profile sports should certainly be avoided, but team sports can help our odds in terms of qualification, as well as alleviate some pressure from our individual performance. According to Forbes, handball can be mastered in two to four years with “negligible” annual cost (see: no win, no fee). What’s more, big hitters like the US and China rarely qualify. In terms of training, England Handball lists in excess of 40 community handball clubs and if you find yourself in the North West, you’ll have the pick of the litter – seemingly a sure-fire passage to success. 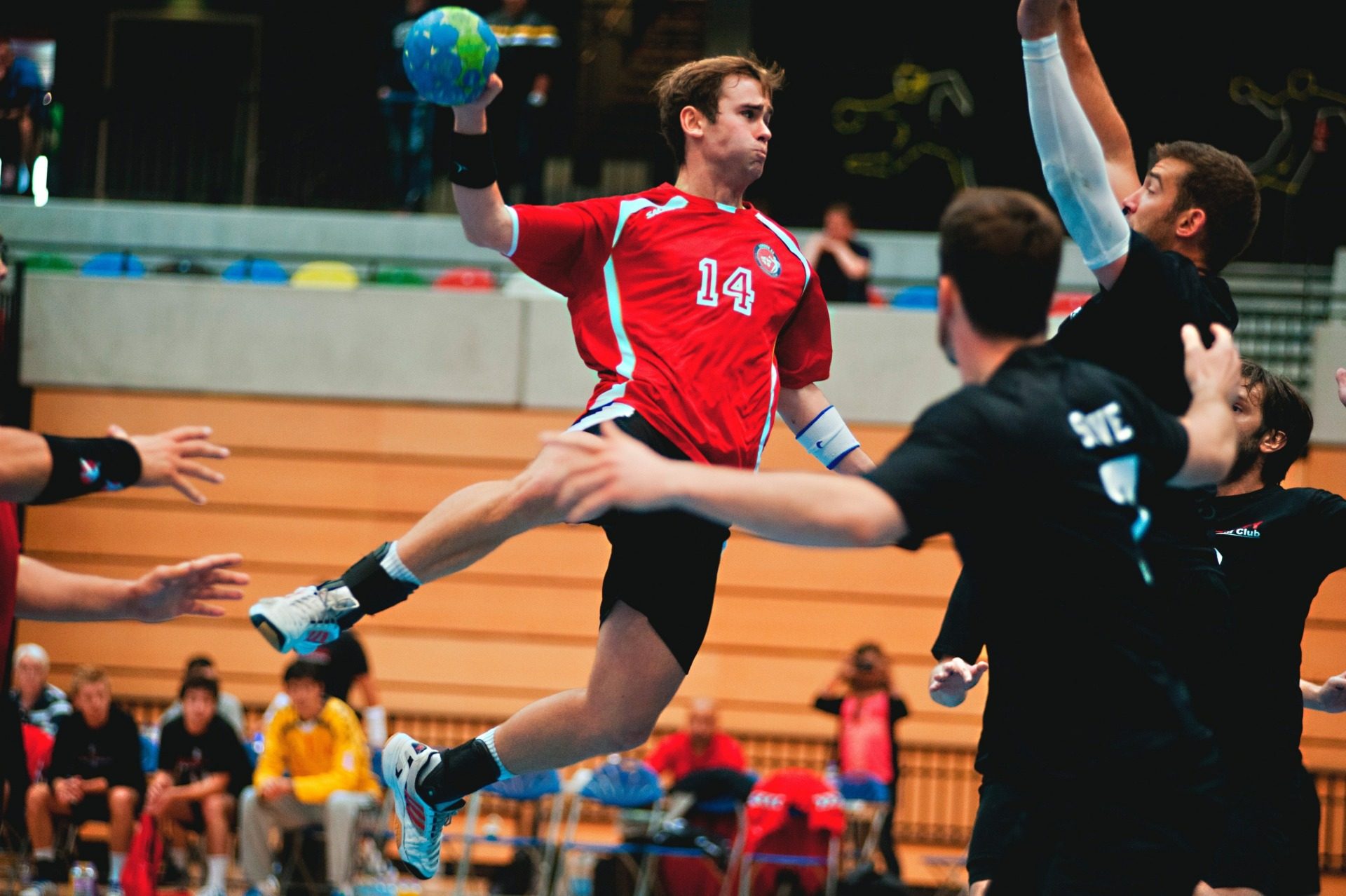 We often split motivation into two camps – automatic motivation and reflective motivation. Automatic motivation involves our desires, impulses and inhibitions e.g., not wanting to be a loser. You might remember Team GB rower Katherine Grainger, who won her third Olympic silver in Beijing, and said it was “like a bereavement”. That motivation catapulted Grainger to gold in London— so too will our second-place participation ribbon from the Year 5 egg and spoon.

Equally, wanting to feel like a winner is, in itself, an automatic motivator. Just as gymnast Max Whitlock won gold in Tokyo “for his daughter”, we too might benefit from some teary glances from our dependants. No kids? Consider reflective motivation, which involves intentions and plans. Think about the humiliation and disbelief on the face of your school gym teacher, now old and barely mobile, who awarded you a paltry “D” in trampolining. That’s the kind of motivation that will get us the gold.

See you at the podium?

To quote Mo Farah in those dreadful Quorn ads “practise, protein… practise, protein…”. In addition to being the most successful British track athlete in modern Olympic history, Farah makes a good point. Something that behaviour change models often precede is the dogged discipline required to turn something into a habit.

Angela Duckworth’s brilliant book Grit reveals that the secret to achievement is the “special blend” of passion and persistence. Talent alone doesn’t cut the mustard. We must love handball and honour our commitment to attend handball training day in, day out.

And of course, remember to chunk! Not the Quorn, but our goal, which should be ‘chunked’ into appropriately manageable sections. First, we must win the local handball competitions, next the handball regionals, then the handball trophies of Europe, before we dare expect to walk away with gold at the Olympics.

All of that being honoured, I’ll see you at the podium. 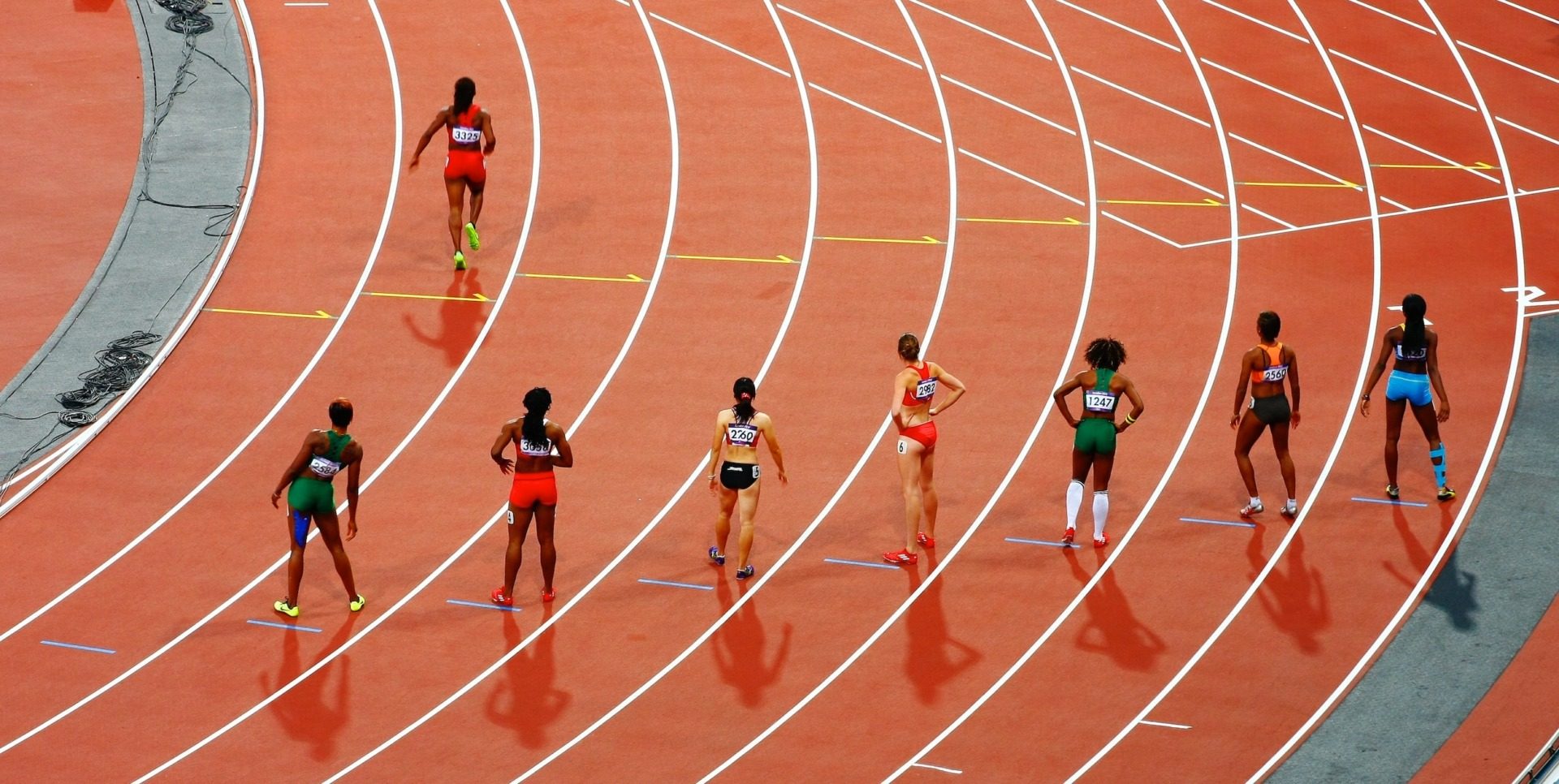