Made By PR Apprenticeships: an event at Admirality House and an interview with the Deputy Prime Minister 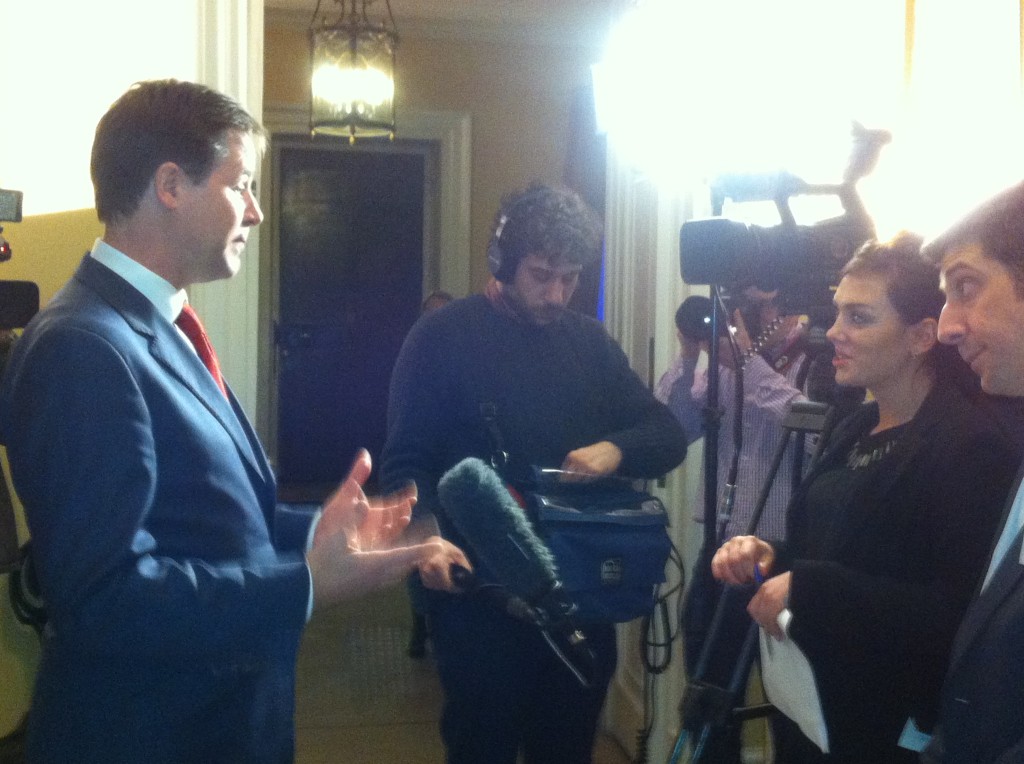 Apart from taking snaps of an amazing Aston Martin and gorging out on apprentice-made canapés, I got the chance to interview Deputy Prime Minister Nick Clegg!

From talking with him, the Deputy Prime Minister’s passion for Apprenticeships was clear. For me it reiterated the support for apprentices in our ever-changing economy.

The idea that people take an Apprenticeship as a result of not being accepted into university has long gone and has been replaced by young people aspiring to become apprentices.

People have woken up to the overwhelming benefits of going the Apprenticeship route instead of taking a degree.

I feel incredibly proud to have attended this event and feel supported by both Claremont and the government to have taken the risk to become an apprentice!