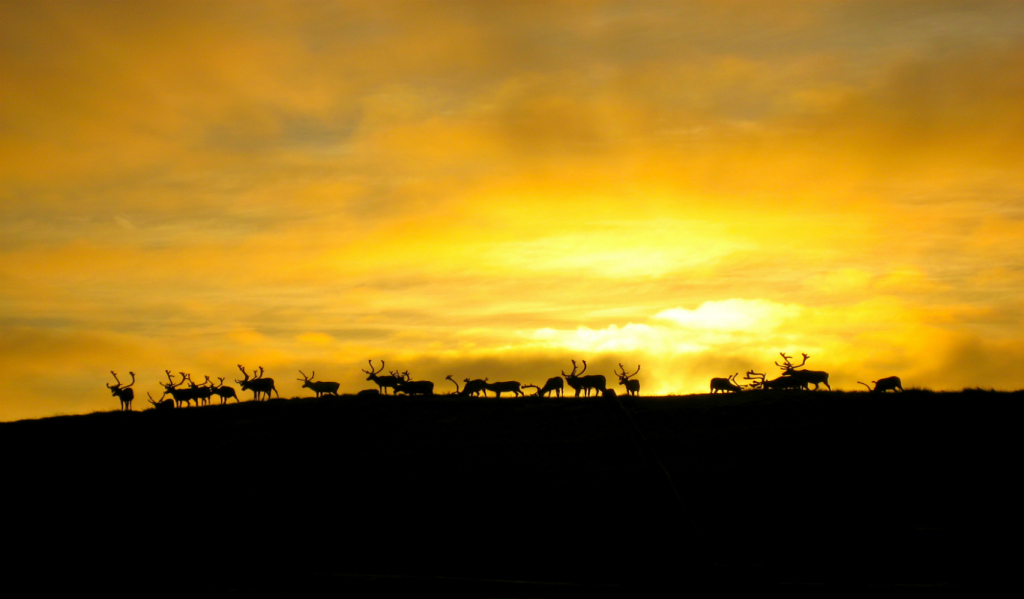 If you’re looking for an example of a mass participation event that has captured the attention of literally billions of people worldwide year-on-year, forget #nomakeupselfie or #icebucketchallenge – there really is no better example than Christmas!

For centuries the behaviours and beliefs surrounding this huge, global festival have been passed off as nothing more than ‘tradition’ or folklore. But are there lessons that can be learnt by looking at what has helped make Christmas the phenomenon it is today?

Here are three tried and tested behaviour change techniques in action at Christmas:

1. Piggybacking on existing opportunities is easier than starting from scratch

There are few biblical experts who dispute that astronomical and political events detailed in the bible suggest Jesus was probably born in late spring rather than mid-winter. So why do we celebrate Christmas on 25th December?

For centuries before Jesus made his debut in a stable in Bethlehem, Europeans had been celebrating the pagan festival of Yule in late December. As well as being a massive knees-up and feast to help people mentally and physically survive the cold and dark winter days, Yule marks the winter solstice and celebrates the fact that the darkest part of winter has passed and so the days will begin to get longer, lighter, warmer (and generally easier) again.

Rather than try to establish a whole new festival from scratch on a date that correlated more accurately with Jesus’ birth, early Christians began timing celebrations to coincide with the already popular Yule festival. Christian rhetoric and practice was gradually incorporated over time until it became the ‘Christian’ festival of Christmas.

Christmas is no longer complete without a Christmas tree. However, this has not always been the case.

Although people have been decorating their homes with evergreen sprigs since the pagan festivals of old, it was only in the 1840s that full trees became a feature of Christmas in Britain.

Queen Victoria’s husband Prince Albert, an A-list celeb of his day, wanted to incorporate some of the customs of his homeland of Germany into the royal Christmas celebrations. He insisted on the inclusion of a Christmas tree in the palace and before long families across the country were following suit.

Until this month, I’d never really questioned the fact that Rudolph and his reindeer pals fly. Surely it was just part of folklore intended to make the season that bit more magical?

It has been claimed that reindeer in arctic regions often graze in areas where ‘magic’, red and white spotted, fly agaric mushrooms grow. Shamans living in these snowy, northern climes are alleged to have visited the forests to pick and eat the mushrooms and experience their hallucinogenic properties.

Given that there would probably be plenty of reindeer in the vicinity, it’s not beyond the realms of possibility that a common hallucination would be to ‘see’ the reindeer fly.

Seeing is believing and the shamans would return to their villages spreading the word about the magical, flying reindeer they had seen in the forests. Who wouldn’t then tell everyone they met about these amazing, magical creatures?

If this is true, it is a great demonstration of the power of word of mouth in spreading belief.