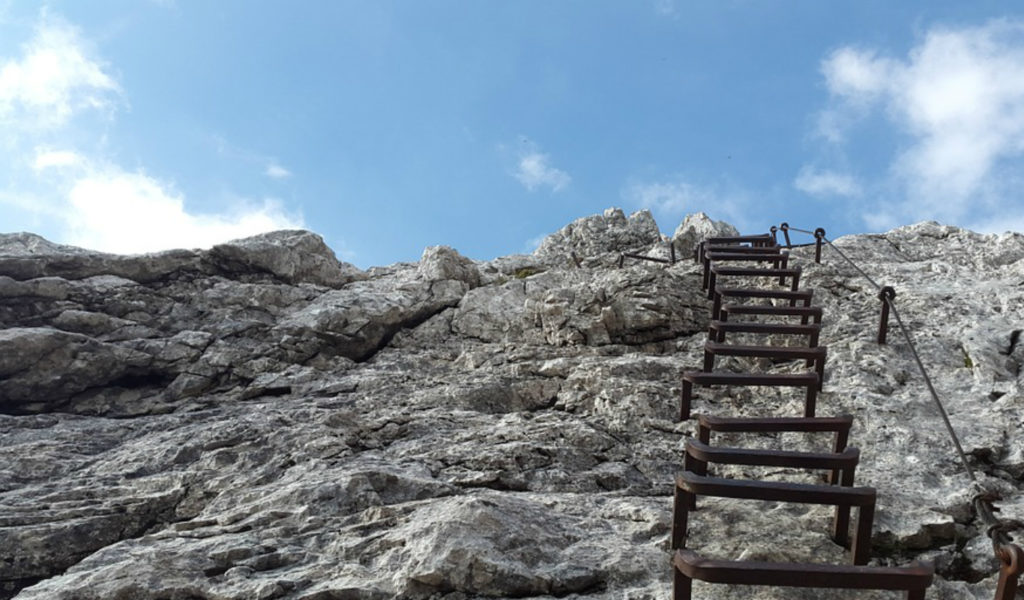 The Dow Jones Sustainability Index (DJSI), released in September, ranks leading businesses based on how they deliver sustainable business. This year’s index includes many familiar faces, including the usual suspects in Unilever, Philips and Nestle, coupled with some unexpected changes with Intel, Samsung Electronics and BT all failing to make the top 10%.

The DJSI analysed almost 2,000 companies across a range of economic, environmental and social criteria. Interestingly, social responsibility has become more of a focus for companies in 2016, and these criteria scored highest for many.

Conversely, the index revealed that many organisations are struggling to improve on labour practices and human rights issues. Whilst companies have policies in place, it seems they are ineffectively monitored and implemented.

This is a huge risk for businesses with supply chains based in developing nations. We have already witnessed exposés on human rights – the Rana Plaza factory collapse, the perilous work of fisherman catching tuna; the stories of children working in tea and coffee plantations. When supply chains are such an intrinsic part of so many businesses, it is imperative they are transparent about their operations and committed to improving. Increasingly, consumers demand to know the provenance of their products – not just where they are from, but how they were produced. Furthermore, research tells us that consumers are more motivated to buy brands that are socially and environmentally conscious. But beyond shattering a reputation if malpractice is discovered, businesses should promote good labour practices and eliminate human rights issues because it’s the right thing to do.

Cultural differences in labour standards are not an excuse in a globalized economy. Purchase was once motivated by price alone, but now, the cost of human welfare rightly prevails. This outlook isn’t confined to developing nations however. The UK has also embraced a better standard of living for its workers. One example is through the introduction of the Living Wage, an initiative which Claremont proudly supports.

I am genuinely heartened to see businesses embracing social responsibility and corporate governance as demonstrated in this year’s DJSI. The role of people in the production of so many goods and services must never be undermined. People are often a business’s strongest asset.