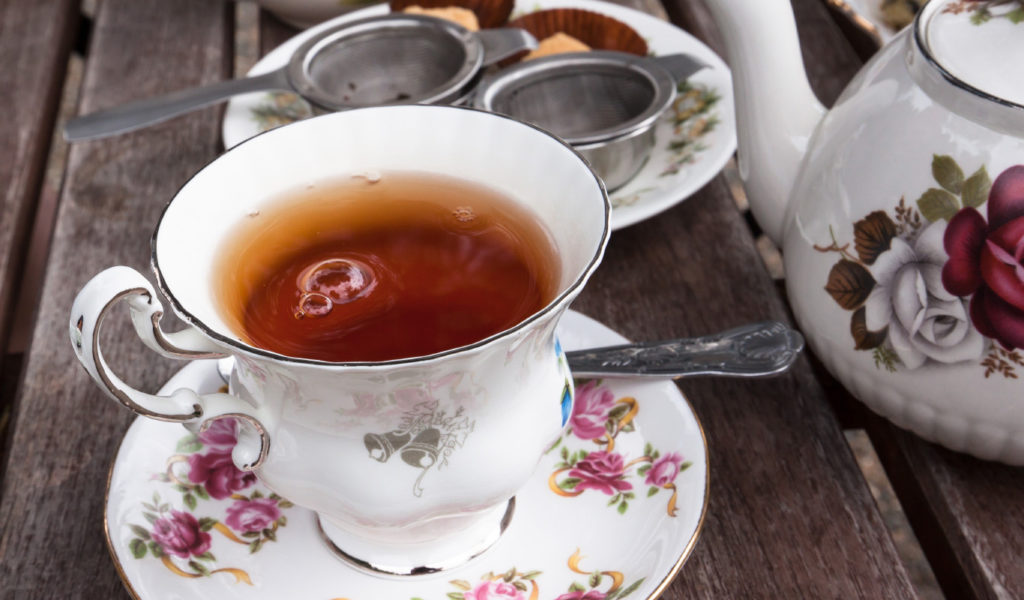 Are you sitting comfortably? Then I’ll begin.

From the adverts surrounding us on TV and billboards, to everyday office chitchat over the coffee machine, we experience stories throughout our daily lives.

In fact, we find stories so appealing and are so adept at telling them, that anthropologists suggest it is the defining feature of our species – instead of Homo sapiens we should be Pan narrans, the storytelling chimpanzee.

When used correctly, stories can be highly effective behaviour change tools because they appeal to our psychology in a way that neither statistics nor physical nudges can.

Exactly how stories can be used to motivate behaviour is explained through TEASHOP, an acronym we created to help apply psychological insights to make stories more impactful.

What are the golden rules of storytelling?

The audience is transported into the narrative world. Critical success factors are the use of vivid imagery and relatable characters.

Studies have found that people only report high emotional transportation when the writing incorporates these immersive tactics. Moreover, by making the audience feel part of the story, attitudes and behaviours can be altered.

Our deep-rooted propensity to understand and feel for others is essential in driving pro-social behaviours.

After experiencing an emotive story that pulls at our heartstrings, our oxytocin levels soar. Studies show that increased oxytocin levels in the brain lead to heightened feelings of empathy, resulting in more pro-social giving in return.

The dramatic arc structure of a story is classic for a reason.

By building tension, the audience’s attention is captured. Studies of people watching public service announcements targeting issues such as global warming found that hormones associated with attention spiked during the dramatic parts of the narratives. When attention was highest, people later donated up to 261% more money to the associated cause!

The ‘chunking up’ of information to make it more manageable.

Unless you’ve got a photographic memory, the second sequence is far easier to understand and recall. The use of chapters in narrative is no accident – they enable the details and key themes to be brought to mind more easily, which in turn influence decision-making and behaviours more readily.

Groups that we don’t identify with (out-groups) are often de-humanised and face stigma as a result. Making an out-group more relatable can be successfully achieved using narrative.

Researchers in the 60s aimed to alter racist attitudes held by white children in the American Midwest. They presented schoolchildren with a story about black children, who were presented in a positive light using descriptors such as ‘well-dressed’ and ‘hard-working’. A follow-up attitudes test found that these students held fewer negative stereotypes towards black children.

‘One death is a tragedy, a million is a statistic’.

Psychic numbing is the phenomenon that occurs when we are presented with overwhelming statistics, and accounts for people’s dissociation from an issue. For instance, after reading anecdotal evidence about individual’s negative experiences with vaccinations, people reported increased risk perception and lower intentions to be vaccinated. This was still true even when presented with statistics demonstrating the low risk of vaccines.

Influencing the conditions before the moment a persuasive argument is made.

Perhaps one of the most controversial of phenomena is the idea that an implicit stimulus (e.g a picture of a Coke can) can influence behaviour (e.g buying Coke over Pepsi). As the exact mechanism of implicit priming is unknown these studies should be taken with a large pinch of salt. However when applied to storytelling, the implicit influence of stimuli on people’s behaviour is supported. For example, people performed significantly worse in a general knowledge test after reading a story about a stupid hooligan.

What’s the moral of the story for behaviour change?

Stories have been shown time and time again to be able to change individuals’ outlooks and beliefs, motivate pro-social behaviours, and even alter behaviours.

Whilst the use of real stories adds value to behaviour change interventions, using TEASHOP to inform the design of the execution is key to storytelling success.

Stephanie Darby is a at UCL student of Psychology and Claremont researcher.