Behaviour change interventions are efforts to change a person, or groups of people’s, behaviours in a certain way. They can focus on anything from trying to get people to eat healthier, recycle more, or stop drink driving.

Is there a set way to design interventions?

Previously, large-scale randomised control trials (RCTs) were thought of as the gold standard of evaluation, as these are a reliable way to test if the intervention works. 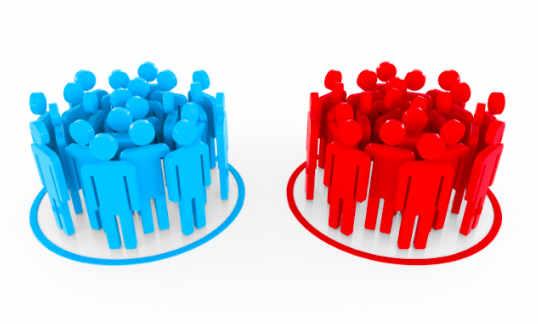 Is there a better way?

Whilst RCTs are valuable, only testing the intervention at the end means that you can’t make improvements to the intervention throughout the development process. They are also very costly and time-consuming, so aren’t always suitable for smaller-scale initiatives.

What can be more useful is to develop a prototype – a minimum viable product that can be quickly tested early on and then repeatedly improved and tested again. This is known as ‘iterative intervention development’ or the ‘quick and dirty’ approach. 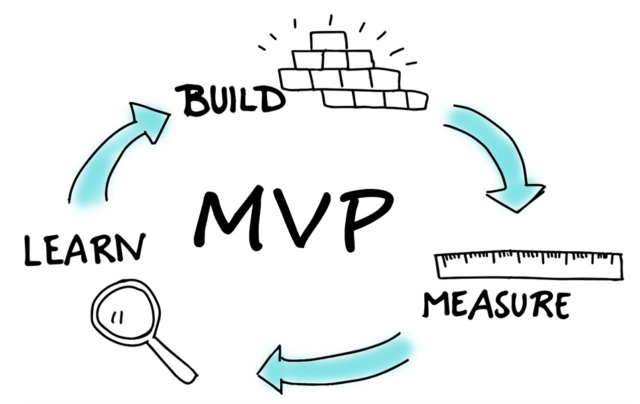 What are the benefits?

How do we know this works?

There are lots of examples of successful behaviour change interventions being developed through iterative design. For example: 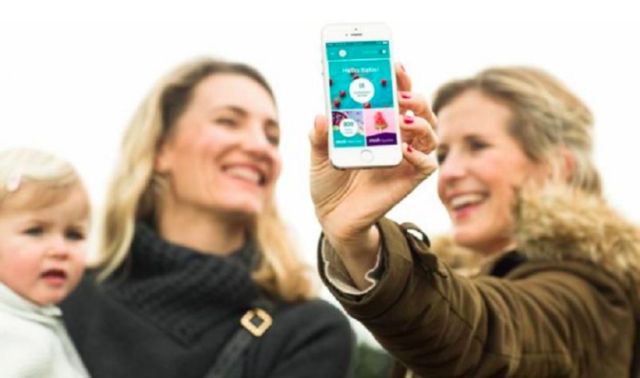 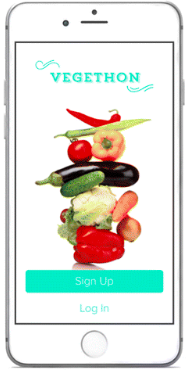 And if that doesn’t convince you, in 2015, a group of international behaviour change experts publicly stated that interventions should be ‘developed through agile processes, and evaluated at all phases of the development cycle’.

If you want to find out more, check out some of the academic frameworks for best practice intervention design: UK MRC, NIH Stage Model, 6SQuID, IDEAS.

Colours influence our physiology and psychology. They affect our autonomic nervous system, memory retrieval/formation, hormonal activity and emotional stimulation.   For example, did you know that the phrase ‘seeing… 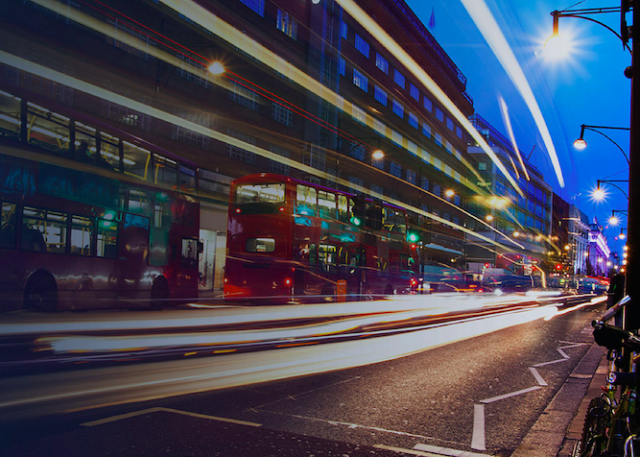