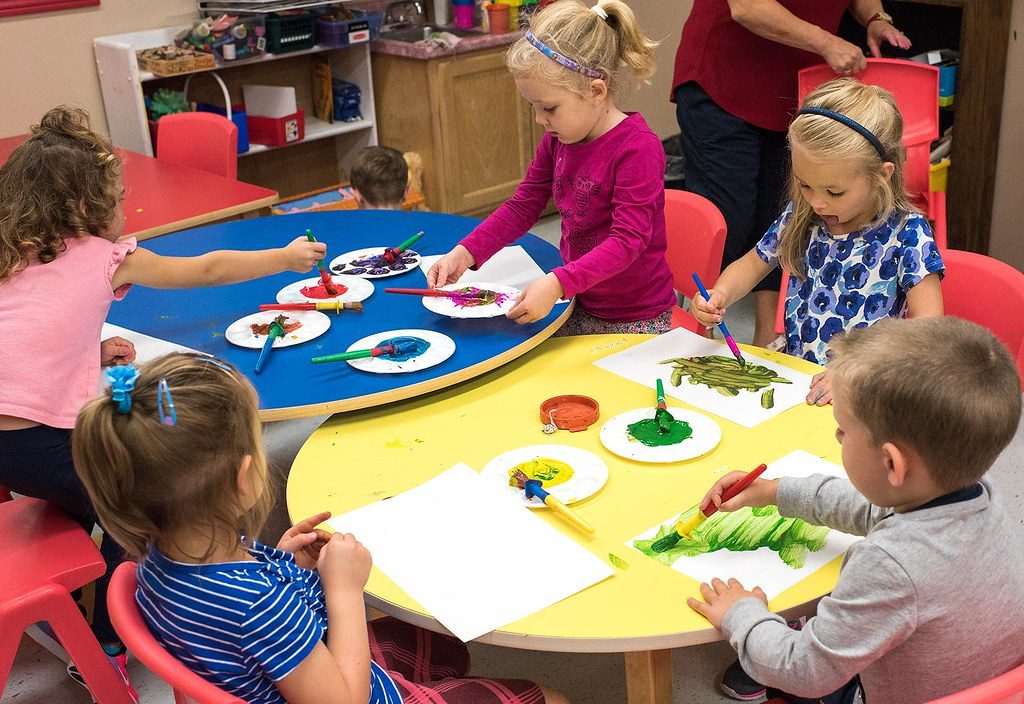 Encouraging your child to pretend play can improve their concentration, perseverance and keep them calmer.

Ever since our work with Save the Children, we’ve become a little bit obsessed with all things child development. Plus, we’re always keen to learn how we can better support parents to get it right. Why? Well, not only is parenting bloomin’ hard, but as the child’s first teacher and (typically) primary care giver, a parent’s influence and role in their child’s development is critical.

Therefore, while at BIT’s BX conference last month we jumped at the chance to attend the nudging to support parents in the digital age seminar.

During the session we heard from Stephanie Carlson, an academic from the University of Minnesota, about her research dubbed ‘The Batman effect’ – a phenomenon showing that by simply adopting the persona of their favourite character (think Elsa, Batman, Catboy), children are better emotionally equipped to deal with boredom and have more tolerance. 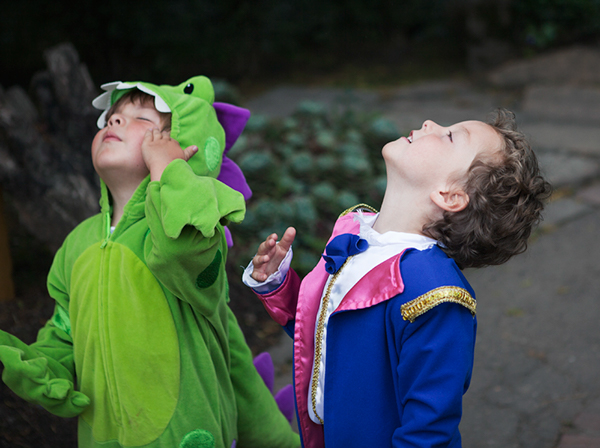 Stephanie and her team ran a series of experiments with four and six year old children. They asked the children to take on a very boring & repetitive task on a computer whilst ALSO being told they could stop to play a game on their tablets whenever they fancied a break.

Children were placed in one of three groups and told to refer to themselves either in the first person, the third person or as their favourite character.

They were then encouraged to check in on their progress, ‘Am I working hard?’, ‘Is (child’s name) working hard?’ or ‘Is (Batman, Elsa, Catboy) working hard?’ and were monitored to see who was taking the longest to complete the task.

Children aren’t especially renowned for their self-control (as a Mum myself, I know!), so how did this play out?

The children pretending to be the character spent significantly more time completing the boring task (about 32%) than those in first person group (20% ). Those in group two sat somewhere in the middle.

This psychological distancing – i.e. taking on an outsider’s view of one’s own situation and distancing from the self – encourages kids to perform better, work harder and stay calmer. As one kid said during the experiment, ‘Batman never gets frustrated’

So, to frame this whole thing in more parenting friendly language, it’s essentially really important to encourage more pretend play as a way of helping your child complete tasks, increase their perseverance with difficult tasks and avoid them getting stressed doing so.

As if you needed an excuse to get back in the dressing up box.