When I went home for Christmas this year I found a couple of old boxes in the loft that had been there since I was in school. Among the haul were several bottles of bubble bath, a Cosmopolitan from September 2002, and embarrassingly detailed letters from my friends about the boys we were either going out with or pining after. (Incidentally very little has changed; now I just do my magazine reading online and use WhatsApp for in-depth love life discussions)

Something else that hasn’t changed much is my love of singing. One little gem in that box were the words of ‘Ymlaen â’r Gân’ (As Long as I Have Music), a Welsh hymn I learned for a school Eisteddfod. I hadn’t heard it for over 20 years, but instantly could sing the whole thing from start to finish. How?? I mean I’d forgotten all about Martin and his white Nova, the apparent cause of quite extreme heartache to 14-year-old me.

‘Ymlaen â’r Gân’, however, seems to have been permanently branded into my brain. 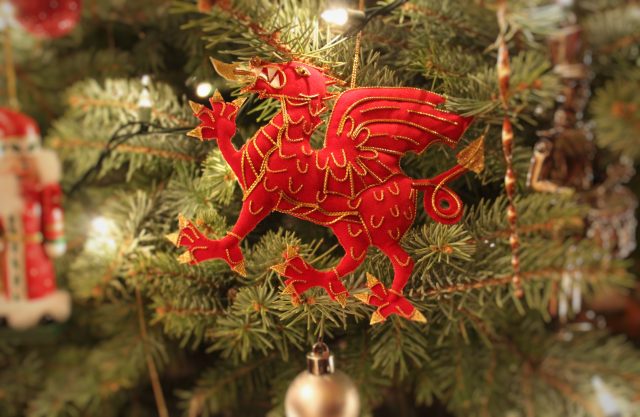 A bit of research and it turns out there could be several factors at play; sadly none of these indicate that I am a rare musical genius.

1. Feelings make memories. According to a US study, “emotions enhance memory processes, and music can evoke strong emotions” – I’m no college professor but I do remember vividly how pretty I thought this song was and how much I loved singing it.

2. Music and language have a lot in common. I grew up speaking Welsh and playing the piano; learning music and a second language have been found to improve brain efficiency, the working memory in particular.

3. Younger brains are a lot emptier. When we’re learning anything for the first time there’s a blank canvas to print it on. Neuroscientists at the Medical College of Georgia at Georgia Regents University have discovered that although we’re still just as capable of making new memories as we get older, our ability to get rid of old memories diminishes, and the ones that stick, really stick.

4. You never forget how to ride a bike. To me, it’s the same with singing. Your vocal folds are made up of muscles and if you sing a song often enough they remember where they need to jump to in order to get from one note to the next (your tongue and your lips do too!)

5. We’re a nation of singers, the Welsh. I didn’t really understand what was remarkable about that until I moved to London; it felt like saying the Welsh have two arms and two legs – and doesn’t everyone? But there’s a lot less spontaneous singing in pubs on this side of the border, and our communal rugby soundtrack goes far beyond our national anthem. 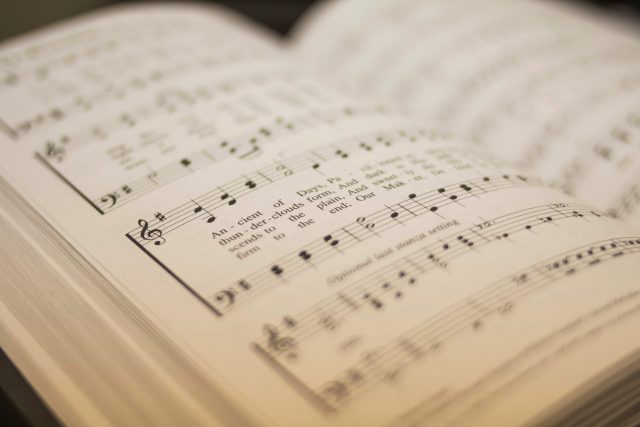 Maybe something in me knew this lovely song would be a memory worth hanging on to, unlike my exploits with Martin and his battered old nova. Maybe it’s just in my blood.

Either way, I brought that little slip of paper back to London, and have started 2020 with a song – ‘Ymlaen â’r Gan’! 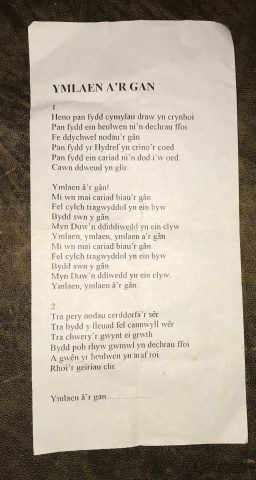 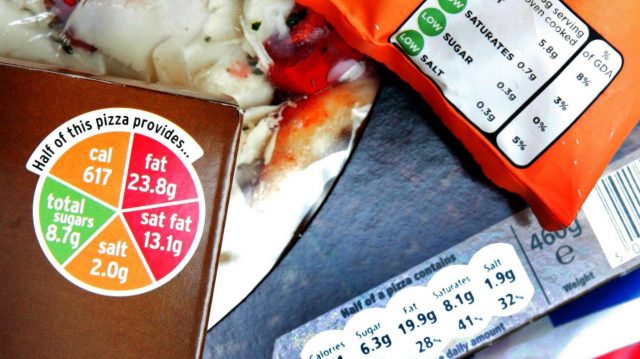 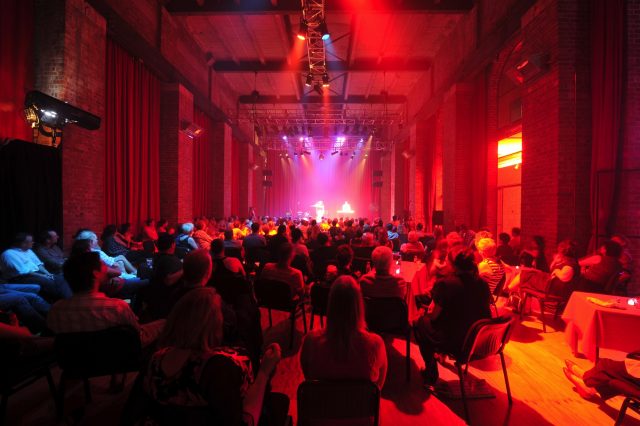