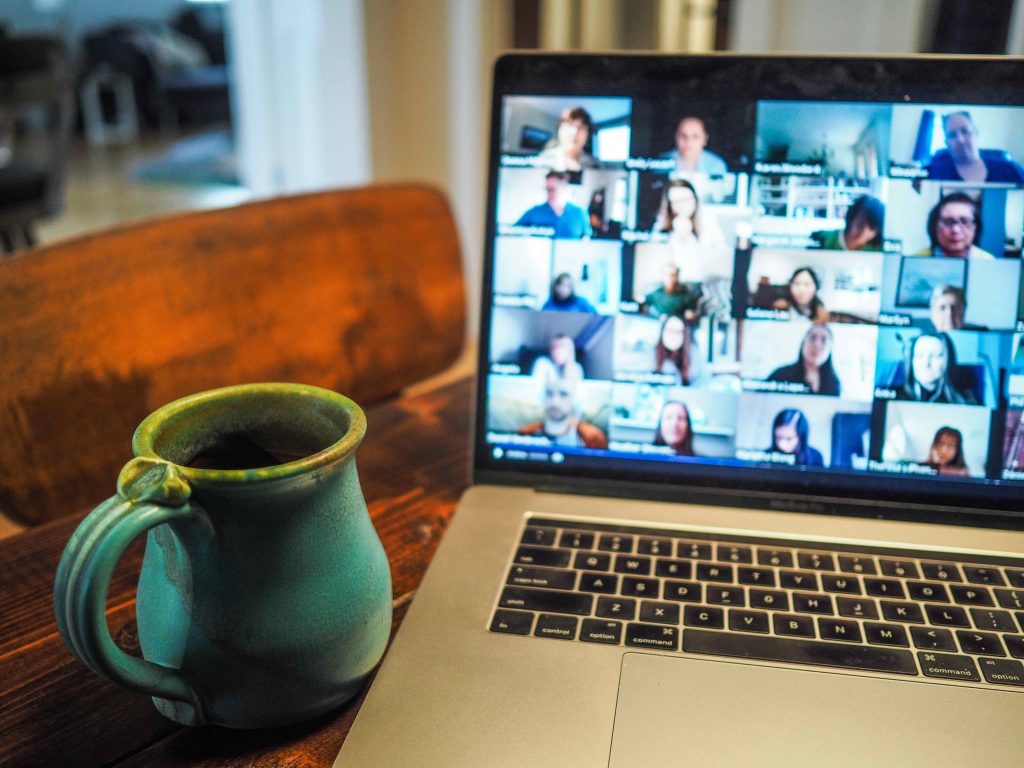 Back in early March we had a huge stack of qualitative research tasks ahead of us. Planned trips up and down the country to speak with employers for the Flex Appeal project; a series of co-design sessions for a major medical research project; capturing the lived experiences of transport users across the UK.

At that stage if anyone had suggested doing this over Zoom we’d probably have laughed (politely) and listed off a thousand reasons why that would never work. How could we possibly build rapport over a screen? How would we handle dominant characters? How could we read people’s faces? Nope. Nunca. Never.

Don’t knock it ‘til you’ve tried it

What’s great about it

Things to bear in mind

Our overall verdict? I think it’s safe to say that as a company we’d now be asking each other why wouldn’t you do it over zoom?