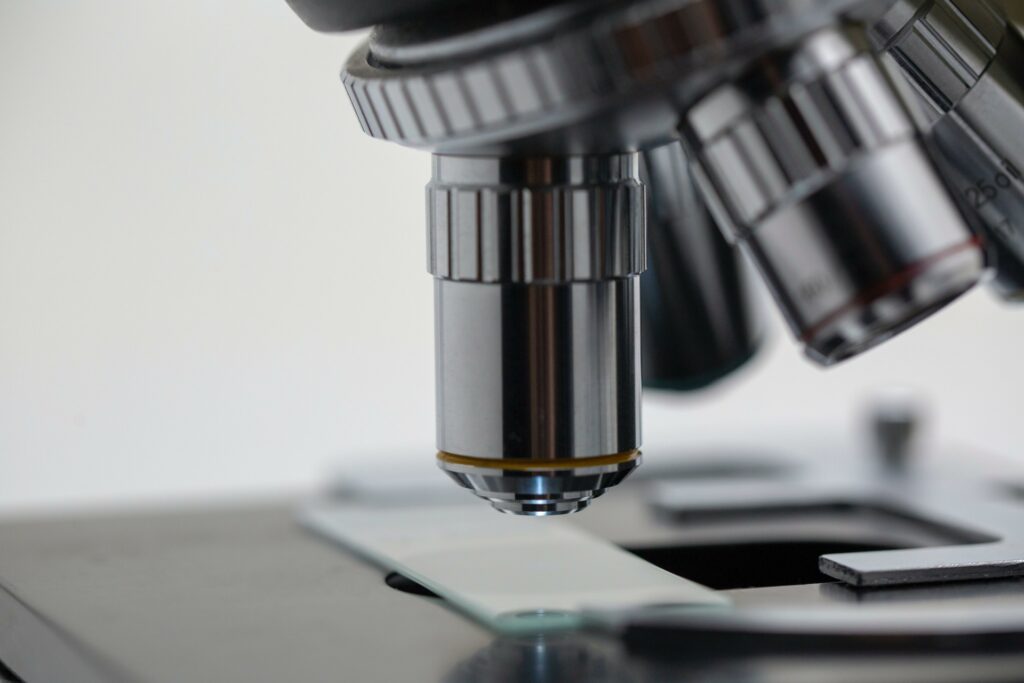 Last March, as the first wave of the pandemic was just beginning, we began working with a new client.  It’s no exaggeration to say I’d never seen a brief like it in terms of its scale of ambition.

Fast forward 12 months and it has been one of the most fulfilling and stimulating projects I’ve had the privilege to work on.

Our contribution to the project has come at its formative stages, as it prepares to go into the pilot phase this spring. We’ve helped unpick how to segment audiences for a project aimed at almost everyone; surface insights on those audiences’ motivations, barriers and information needs through extensive qualitative research; apply the relevant behavioural theory to diagnose the challenge; and co-design participant content to meet those needs with help from three diverse panels made up of 24 members of the public.

We’re not finished yet, so we’re not quite ready to share outputs. But we were recently given an opportunity by Cancer Research UK to share a little more about what is a truly fascinating project of immense scale and ambition, and about the approach we’ve taken. Alongside Dr Saskia Sanderson, Chief Behavioural Scientist at Our Future Health, I spoke at the charity’s virtual Early Diagnosis Research conference last month. The theme was ‘The Early Detection and Diagnosis Roadmap’.

Among other impressive speakers, we were followed by Sir Harpal Kumar, President of GRAIL Europe and former Chief Executive at Cancer Research UK, who described what’s next for the large-scale trial of GRAIL’s Galleri blood test, designed to detect up to 50 types of cancer early. That may be the subject of a future blog, as we’ve also been supporting GRAIL and King’s College London with preparations for this trial recently. Watch this space…

The CRUK conference series is finished now, but you can read more here if interested.