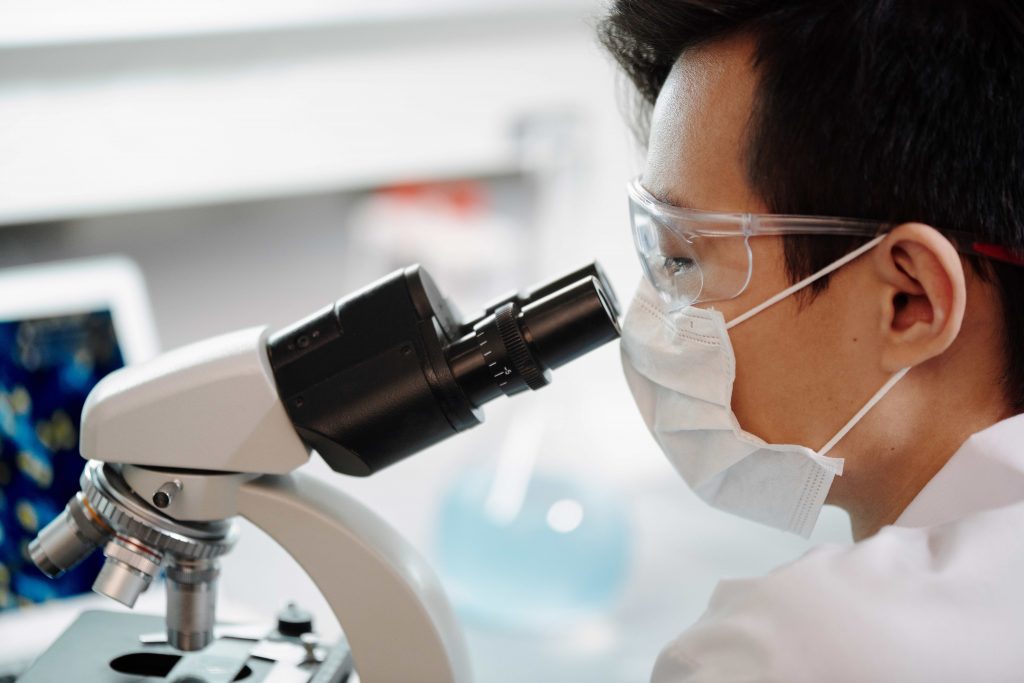 One of the last face-to-face meetings I attended before lockdown was on 3 March at Wellington House in London, the home of Public Health England. I was there to present to the Cancer Screening Improvement Board for London our recommendations to help the city close the uptake gap for the three cancer screening programmes (breast, bowel, cervical) compared to the rest of the UK.

It was memorable not just for its importance – but because the threat of COVID-19 was already hanging over us and there we were, 30-odd of us packed into a boardroom to discuss a social marketing campaign we all knew might be about to get sidelined by a global pandemic.

We spoke about the three major barriers common across all cancer screening programmes: fatalism about cancer; being deterred by the test procedure (usually due to fear, embarrassment or discomfort); and difficulty accessing the test.

We identified drivers that could change behaviour: hope to overcome fatalism (increasing belief that screening saves lives); reassurance to overcome concerns about the procedure; and support to overcome access issues.

We talked about the wide range of audiences with additional specific barriers and needs, including people from some ethnic minority groups (such as South Asian) who are less likely to attend screening. We homed in on an emerging strategy, with a broad campaign structure and channel focus. We’d made great progress.

Impact of the pandemic

Then, as we feared, the pandemic drove a juggernaut through it all. Screening programmes were severely disrupted. Invitations paused. NHS and lab capacity diverted. 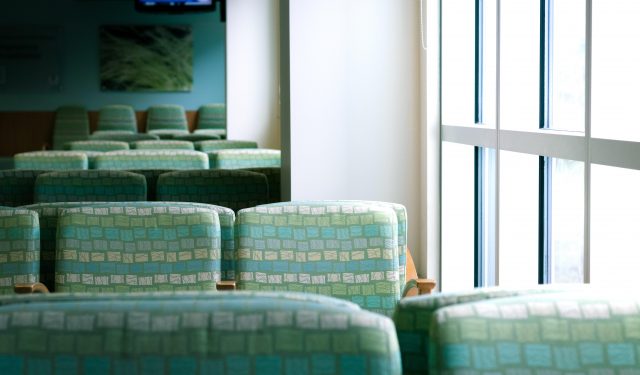 But cancer didn’t go away. Three months later, as the cervical screening programme started getting back on its feet, we began work with Jo’s Cervical Cancer Trust to try to understand how women would feel visiting their GP surgery to be screened. Through a mix of quant and qual research – the latter speaking to women in their homes over Zoom – we explored how much of an extra problem coronavirus presented on top of the existing barriers. And what might reassure them it was safe.

Reassuring the ‘Willing But Fearful’

We identified two behavioural principles that are particularly pertinent in addressing this challenge: ‘implementation intentions’ and the ‘messenger effect’.

Helping people plan their response to events creates ‘implementation intentions’ and increases the likelihood they will see an action through, particularly if broken down into manageable steps. We can mitigate waiting room worries by explaining step by step what to expect at a screening test now, including what specific safety measures are in place.

The ‘messenger effect’ increases motivation by ensuring messages are delivered by people we trust – and trust is critical when it comes to safety. Our research revealed women from South Asian backgrounds have bigger trust concerns on COVID-19 than most, but like others they were more likely to trust their local GP practice than the ‘NHS’ more generally – so safety messages are best delivered locally by GPs and practice nurses.

But we should avoid just falling into the ‘safety trap’ when communicating on this issue. Because the pre-existing barriers we discussed in March at Wellington House remain powerful, with the perception of extra inconvenience and difficulty getting appointments now loaded on top.

It’s more important than ever to communicate the ‘why’ and repeat the message that screening saves lives – as well as driving up belief that attending screening remains the ‘normal’ thing to do, especially among South Asian communities.

In doing this, we must remember that present bias is heightened in a pandemic. So there’s a need to highlight more immediate benefits too. Our research showed the potential for screening to put your mind at ease can be an added motivator for many. Let’s face it, we could all do with some good news right now.